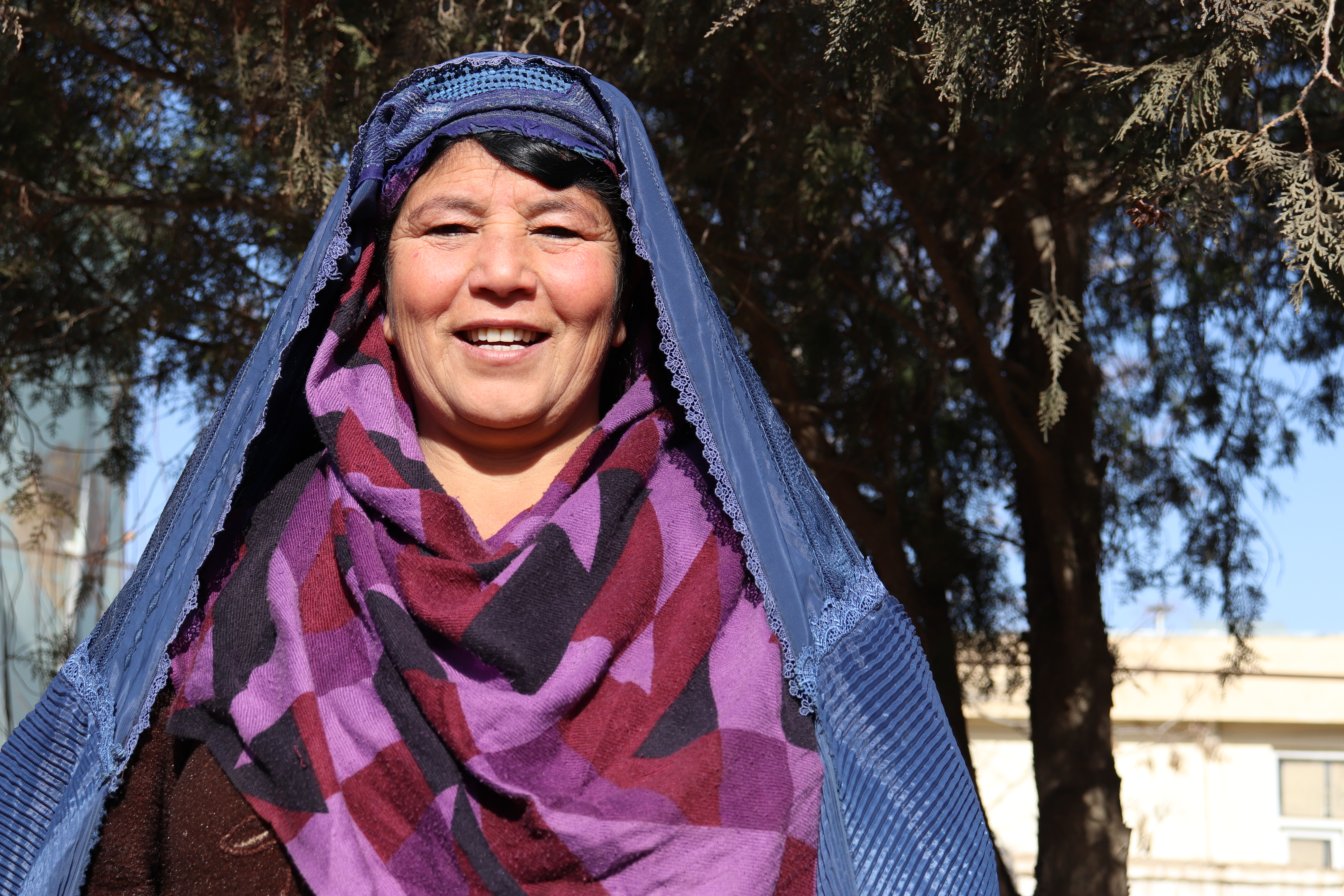 For Shah Bibi the Citizens Charter programme’s training conducted by SCA has made a big difference. She has learned about the rights and responsibilities of the villagers and she even was elected to the shura (Community Development Council).

“I am the representative of the people in the village and I will always fight for the rights and a better life of the villagers,” she says proudly.

Shah Bibi, a mother of four in Jalal Abad Bala village, is very happy about SCA’s work in her village, providing training and support in the Citizens Charter National Priority Program.

“Before the Citizens Charter project we didn’t know anything about our village, like how many schools or mosques we have,” says Shah Bibi.

“Now the community members have made a map of the village and started to plan for the future development. They have learned about both their rights and their responsibilities,” she explains.
Another thing that pleases Shah Bibi is that women work together with men in the shura and take part in decision makings.

“Don’t we say that women are half of society? Yes, from now on they really ARE half part of society because they have responsibilities like men and can have their rights.”

Shah Bibi has four children and an old husband who cannot work. She is not only the people’s representative in the shura but also a gardener and she has her livestock in her house.