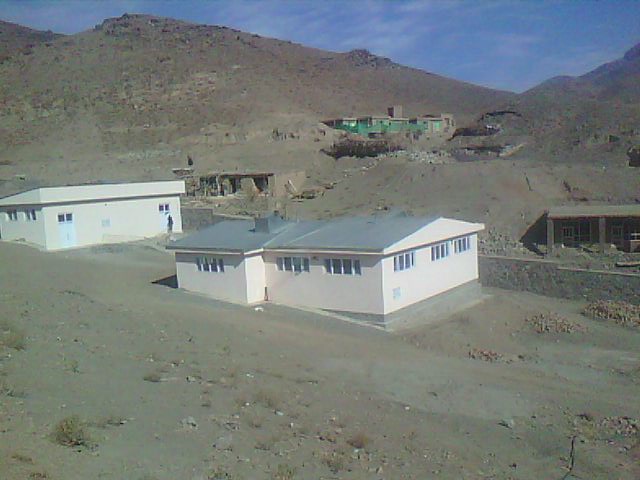 – Through information we received through the United Nations Assistance Mission in Afghanistan (UNAMA) and information from our own staff, we believe it almost certainly be clear that international troops took part in the raid conducted against the clinic of Swedish Committee for Afghanistan (SCA), says Jörgen Holmstrom, Country Director of SCA.

The night between 17 and 18 February, Afghan special forces raided an SCA clinic in Tangi Sidan, in the province of Wardak. Two patients and a young boy who was there to help them was taken away from the clinic and was later killed. Staff were arrested and beaten.

SCA has called the intrusion in the clinic and the killing of the three persons a gross violation of humanitarian principles and the Geneva Convention, which states that all parties in a conflict must respect medical facilities.

Early on, there were indications that foreign troops also where involved in the incident. This has now been confirmed by UNAMA, and through conversations with the staff at the clinic who were arrested by the soldiers. According to the staff it should have been at least two persons who spoke in a language that sounded like English, and a person says that they wore foreign uniforms. The foreign persons should not have participated in the raid on the clinic, but found nearby and appeared at a later stage.

The clinic in Tangi Sidan has 10 beds. The clinic employs 23 people, 19 men and 4 women. This is the only medical institution in the area and, according to clinic manager now fewer patients comes to the clinic. People dare not seek medical care.

SCA has operated for long time in Afghanistan and is one of the largest organizations in the country, with 5 300 employees, almost all Afghans. SAK is involved in education, and conducts teaching for over 70 000 children, assistance for disabled and rural development. In health care, SCA has responsibility for all health care in two of the country’s provinces, Wardak being one of them. SCA also provides support to local organizations.