Home / For an Afghanistan free from poverty, violence and discrimination / Rural Livelihood 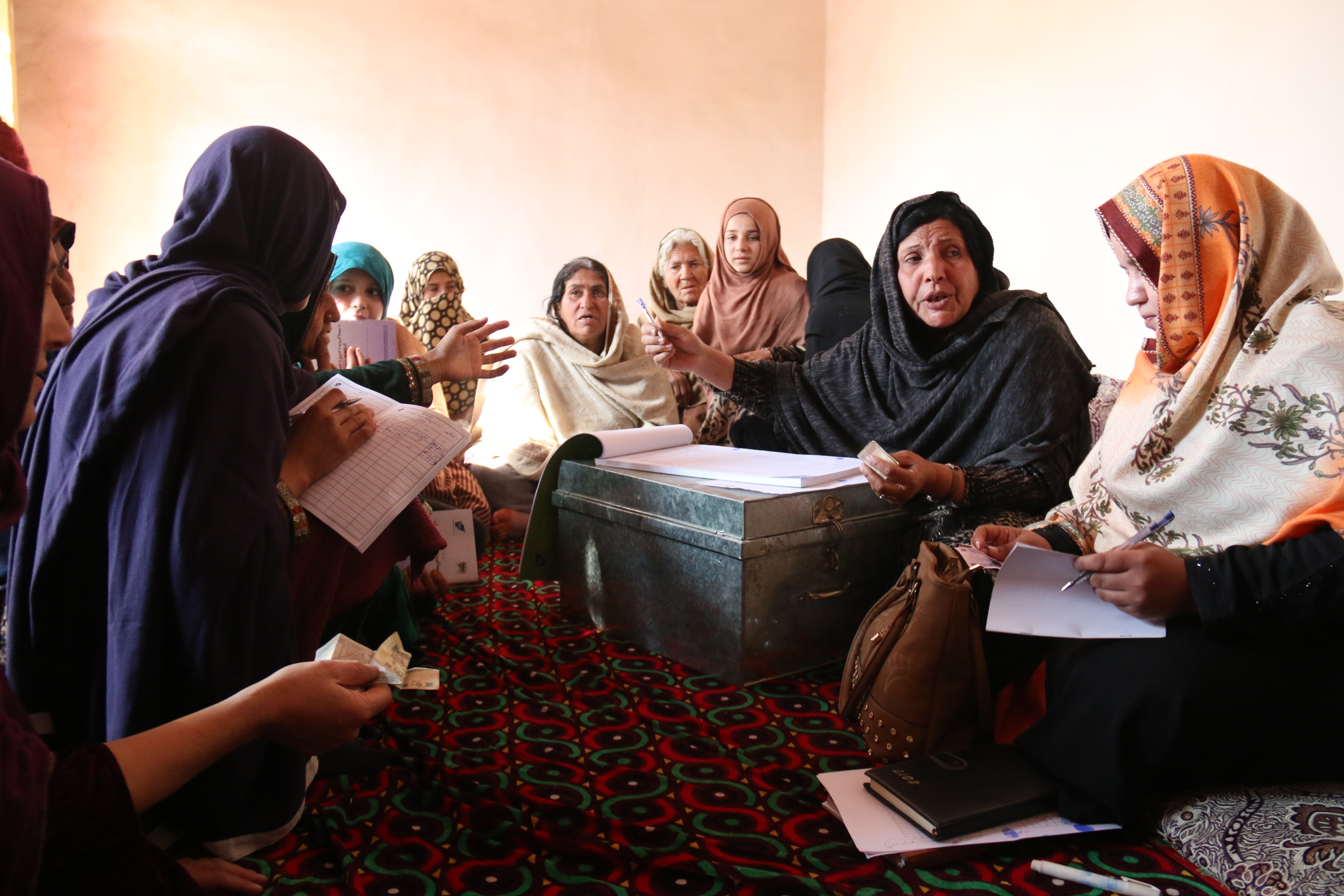 Women, people with disabilities and other vulnerable groups in rural areas need a reliable way of supporting themselves that provides security in times of shocks and emergencies.

In rural areas, poverty is widespread and the potential for long-term self-sufficiency is very limited. It is important that everyone has a secure livelihood for their families, but this becomes more difficult in times of conflict, famine or natural disasters.

SCA supports people as they improve their livelihoods and build financial resilience by providing skill development trainings, access to finance, in kind support and marketing support to develop their own businesses.

The right to self-sufficiency is fundamental and encompasses every individual. SCA also targets its efforts especially towards women and people with disabilities. These are groups that, because of historical processes of dispossessions and exclusion, often live in the margins of rural communities. Women are often excluded from the labor market and are therefore particularly vulnerable when they are responsible for household income.

Afghanistan has been rapidly urbanized over the past decade, but it is estimated that three quarters of the population live and make their livings in the rural areas. Agriculture and animal husbandry are the main occupations. Wars and natural disasters have left deep scars in the rural areas. The infrastructure that once was, in the form of irrigation systems, has been destroyed so their ability to earn a living has deteriorated even more.

It is estimated that at least three million Afghans currently live with some form of disability. Half of these are of working age and are largely without any way of supporting themselves. If they also happen to be female, they are doubly discriminated against. Experience shows that the people with disabilities who still manage to support themselves often run their own business, such as small shops or have traditional jobs such as carpet weavers or seamstresses.

SCA supports rural people, with priority for women and people with disabilities, by strengthening their ability to support themselves and find sources of income.

Members of self-help groups save money together and lend it out for investments, including for private businesses and their emergency needs. The ability to help support the family promotes economic and social status. It provides women who have dependents with more power over their lives and prevents discrimination against people with disabilities.

During the year, the cumulative savings of 970 savings groups ranges around  48.1 million AFN (SEK 5,865,800). Of the 16,185members, 9,823 are women including 606 women who are heads of their respective households, and 416 are members with physical or intellectual disabilities. SCA’s consistent guidance for these savings groups resulted in a stronger internal solidarity and economic maturity.

A total of 3,801 members took loans for small business expenses or to buy essential commodities during lean season, thus stabilizing their livelihoods or recording increments in their total annual incomes as reported to SCA’s social organizers.  These may seem modest sums, but most people in the country live on less than SEK 8 per day. SCA also offers these groups interest-free loans for start-up businesses.

In 2019, SCA in Nangarhar initiated action for livelihood diversification and explored local market opportunities in metalwork and mobile repair service. Similarly, given frequent restrictions on women’s mobility and a general preference for home-based work, SCA explored market opportunities in tailoring, embroidery, and carpet design, eventually providing 309 women and 96 men with the opportunity to enroll in one of SCA’s vocational training courses.

SCA further revealed an untapped opportunity for milk producers to sell their surplus at attractive rates. SCA facilitated the formation of two producer groups, representing 90 households respectively. These households collect an average of 700 liters milk per day and sell it to milk processing units in Jalalabad city, Nangarhar province. Between June and December 2019, they earned a total of AFN 7.66 million (SEK 934,756).

Meanwhile in Balkh and Samangan provinces, 12 producer groups comprising 106 female members; were formed. SCA ensured that some of the most disadvantaged households are involved in these collective enterprises and provided multiple inputs to help source, produce and market for consistent profits. For instance, SCA conducted organizational management training courses, assisted with sourcing inputs and marketing outputs, and supported producer groups in their quest for high quality production.

To further strengthen the collective and individual enterprises, SCA encouraged these entrepreneurs to take loans from saving groups and apply for SCA productive loans which are interest free and repayable in easy installments. These endeavors may also significantly increase women’s mobility within their communities and provide them with economic leverage.

In 2019, SCA’s efforts to sustain women’s producer groups was paying off; there was a high degree of trust and coordination amongst members of these groups, resulting in producing higher quality products. Some members were also taking additional steps towards sourcing village-level or cluster-level buyers, thus understanding ‘business-to-local retailers’ and, business-to-local consumers’ opportunities.