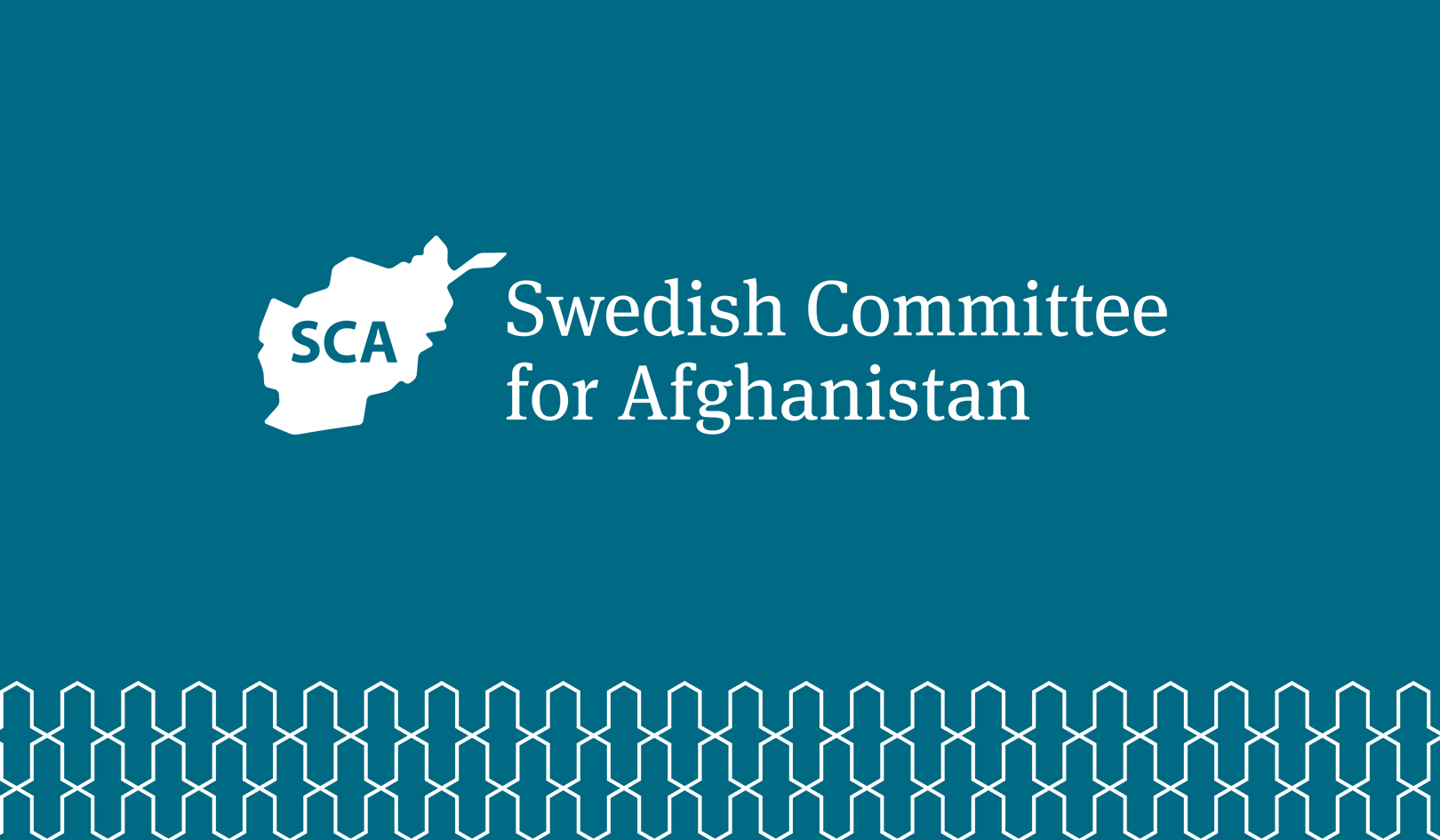 Fighting between the government and the Taliban has increased in recent months in Ghazni province. The deteriorating security situation has forced many schools to close. The Swedish Committee’s education programme has also been affected

Since April 15, 2021, the district of Qarabagh, where SCA provides schooling, has been an active conflict zone. At least 600 families have been forced to flee the area. Schools have been closed and thousands of students now lack access to education.

All SCA’s education activities in the area near the district administration centre have been suspended due to the fighting. SCA supports six schools with 1,200 students in the affected area under the community-based education system. We also operate a resource center for teachers providing a library and computers. This resource center, located in a government-run school, has been occupied by the Taliban since April.

SCA is very concerned about the situation. All parties of the conflict must respect international humanitarian law and protect civilians and civilian infrastructure. Schools must never be used for military purposes.

The conflict in Afghanistan has devastating effects on the civilian population. Children are particularly vulnerable. In Afghanistan, about 45 percent of the population is under the age of 15 and despite great progress in access to education, an estimated 3.7 million children aged 7-17 are still out of school. 60 percent of them are girls. Girls in rural areas and children with disabilities are all too often denied access to education.

The Swedish Committee urges the warring parties to cease fire immediately and ensure that the children in Ghazni province can return to school. Education is a human right.