Home / For an Afghanistan free from poverty, violence and discrimination / Children 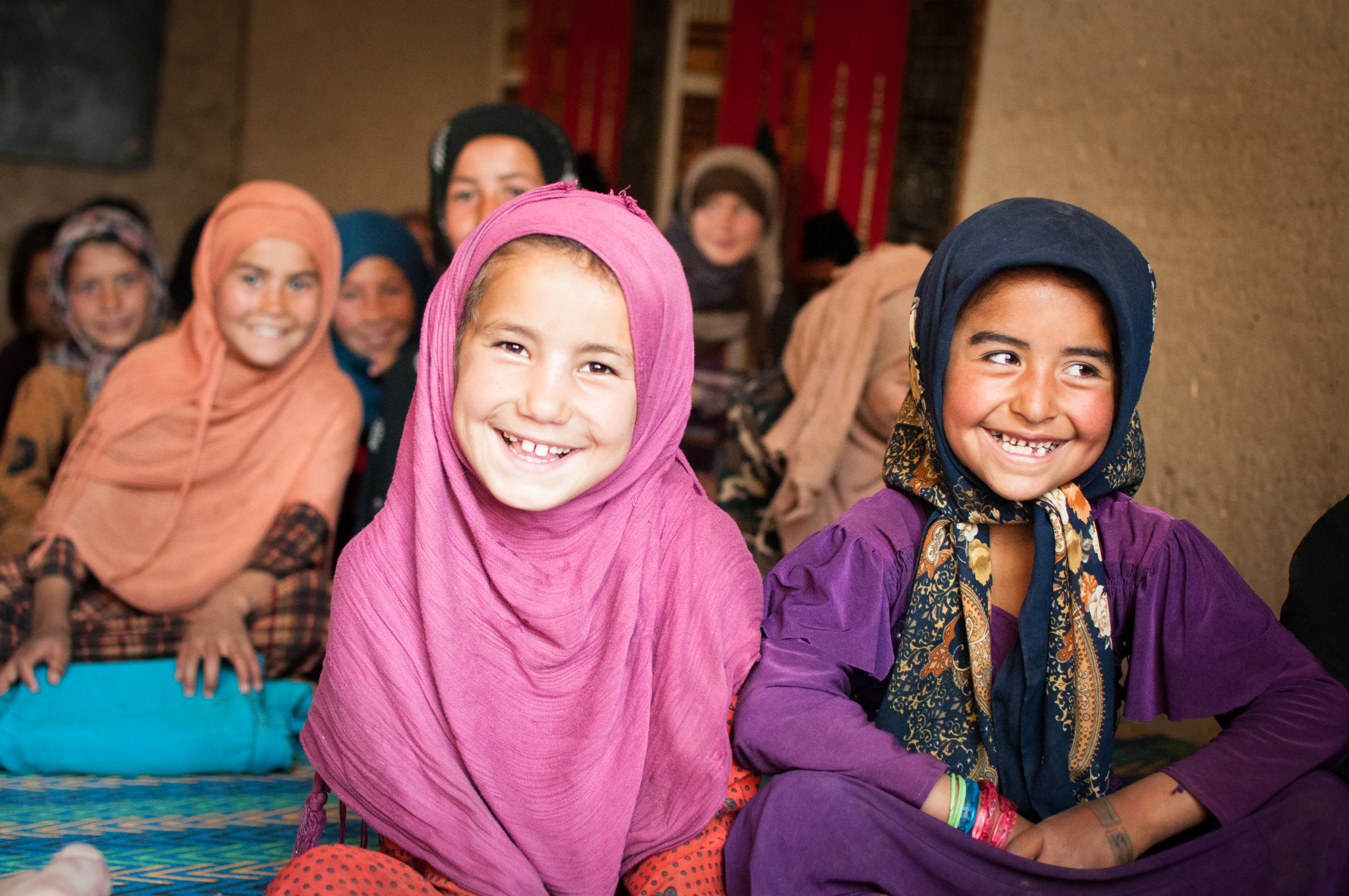 About half of the Afghanistan’s population is children under the age 15 and over 3 million of children are faced with different dangers.

Last year, on the international day of children the ministry of labor and social affairs has told to the media that about 3 million of Afghan children are facing different dangers including heavy works which are harmful for health, sexual miss using, smuggling, dying in wars and recruiting war ranks.

According to the statistics of Ministry of labor and social affairs two million Afghan children are working and 300,000 of them are doing heavy works. The bad condition of Afghan children has three reasons which are: poverty, not implementing of children rights and being unaware of people about children rights.

Almost 3.7 million of children who are eligible, they are still not attending school and girls have less access to education in comparing to boys. Especially children with disabilities and children of Kochi people are divested from going to schools.

In a country where war takes wishes and hopes of children and schools are under attacks education costs the lives of some children. Swedish Committee for Afghanistan puts all its efforts for decades to provide high-quality education for children of the most remote areas of Afghanistan. Even for girls that couldn’t attend school for different reasons and bad traditions, Swedish Committee for Afghanistan provided local classrooms for them to get educated.

In addition, SCA provides a three-year pre-school educational training by special teachers for children with disabilities that then these children can attend to normal schools in order to have a better life in the future and be part of the society.

Children as the most vulnerable part of society also face some serious health problems. In every 1000 children 68 of them dies before age 5, so SCA tries to extend high-quality health services and health preventive services for children, mothers, and people with disabilities. As, last year, 29000 students got health awareness and more than 15000 were examined under the school health education component.