Home / For an Afghanistan free from poverty, violence and discrimination / Education 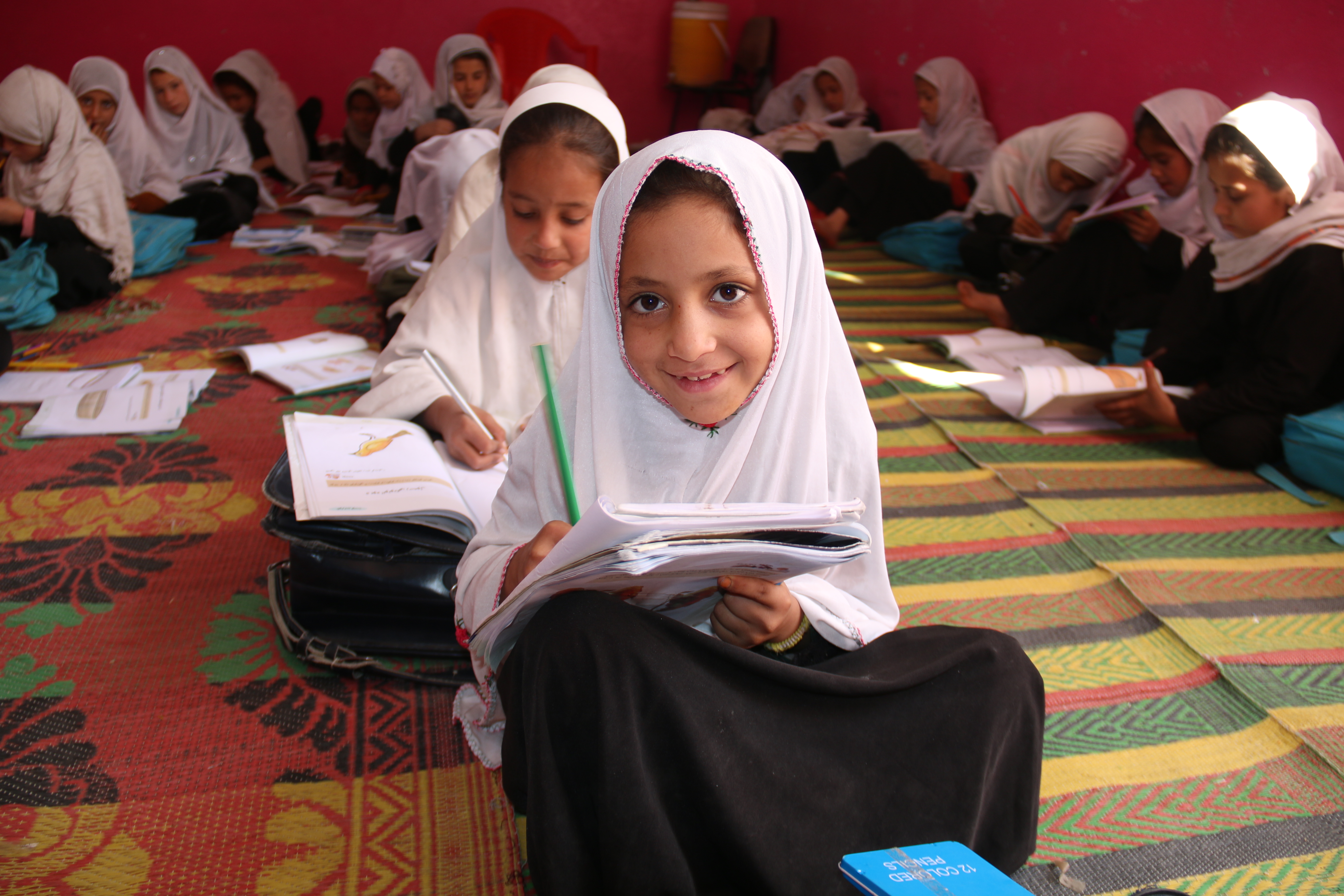 The number of students in SCA- supported schools increased due to a higher demand, especially for the education girls, which is very welcome.

In 2019, 76,118 (girls 44,795; boys 31,323) of students enrolled in SCA-supported schools were attending schools. Up to 25% of all students attending CBE schools in Afghanistan were directly supported by the SCA Education Programme.

SCA has been involved in education sector since 1984 by engaging in capacity development, advocacy and service delivery. Aiming at equal access to quality educational opportunities, the programme is implemented in 14 provinces covering around 74 districts. As part of its service delivery, SCA has been supporting Community Based Schools (CBS) since 2006. A total of around 97160 (59% girl) students are attending SCA supported CBSs. Out of this around 2852 (1277 girls) are children with disabilities who are mainstreamed in formal schools. 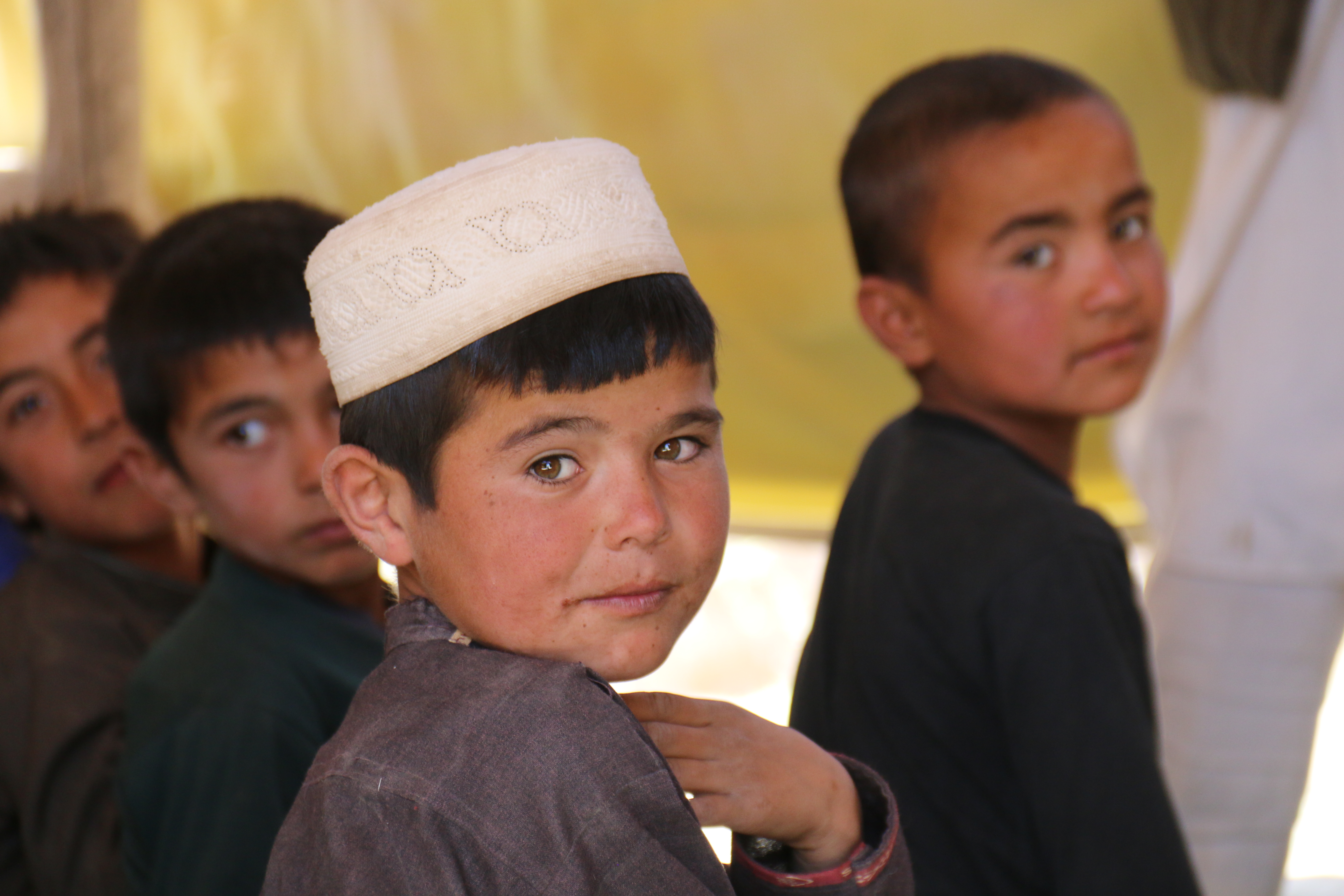 The programme supports CBSs in line with the Government of Afghanistan Community Based Education (CBE) policy, in which the Ministry of Education (MoE) partners with NGOs to establish and run CBSs aimed at increasing access of children to educational services in remote and rural areas where adequate school coverage is lacking. SCA supported CBS’ exist in some of the most remote and underserved areas of the country, providing education to marginalized children, including the most vulnerable such as girls, children with disabilities, and children from the nomadic (Kuchi) communities.