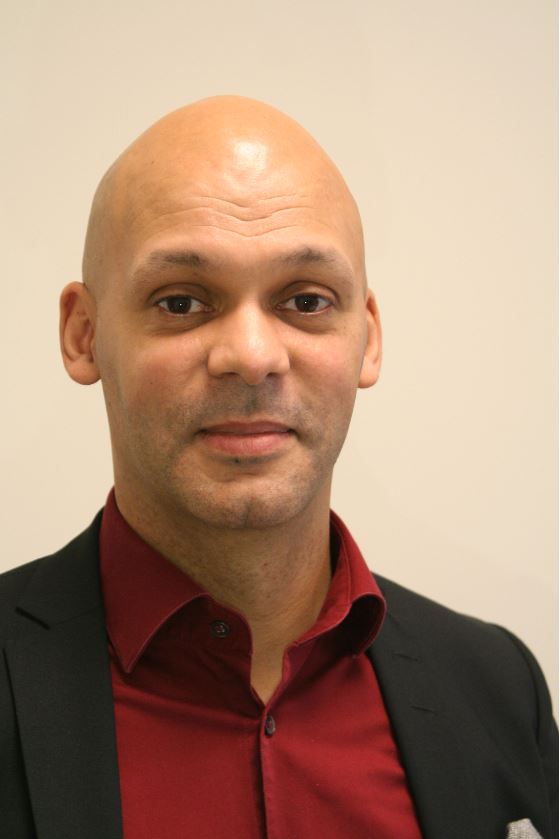 – My driving force is to work for the most vulnerable people. The challenge in Afghanistan will be to reach these groups far out in the rural areas, our beneficiaries being young people, women, people with disabilities and internal refugees. Security has deteriorated and the number of civilian casualties in the conflict has lately skyrocketed, says Daniel Madhani.

Previous to SCA Daniel Madhani was Secretary General for Swedo, a Swedish humanitarian aid organisation operating in countries as Iraq, Kurdistan and Syria, and before that he led the NGO Project Playground. Additionally he has been Secretary General for the Swedish Association of Young Scientists and served as a member of the Support Association for the JOHA Trust, which runs the Barbro Johansson Model Girls’ Secondary School in Tanzania.

– Human rights such as girls’ right to education is important to me. It is also one of the Swedish Afghanistan Committee’s most important areas of work with almost 100,000 children in schools, of which a majority are girls, says Daniel Madhani.

Daniel Madhani grew up in the Swedish countryside. He is a teacher by profession and began a teaching career before his interest in humanitarian area led him to organisations working for vulnerable people.

– Daniel Madhani has a solid leadership experience from international efforts in conflict zones, including a Muslim context. I am convinced that he can continue to develop our long-term focused work to improve the situation for the most vulnerable civilians in Afghanistan, one of the world’s most dangerous countries, says Andreas Stefansson, Secretary General of the Swedish Afghanistan Committee.

Press release Following last week’s deadly attack by ANSF forces in Wardak against The Swedish Committee for Afghanistan (SCA) the Taliban have forced SCA to close all health clinics and a hospital in Wardak province. This affects provision of health services to hundreds of thousands of people, particularly women and children.

Press release The Swedish Committee for Afghanistan, SCA, strongly condemns an attack the night between July 8-9 on one of SCA’s health facilities in the Tangi Saidan area of Daimirdad district in Wardak province. Four people are confirmed dead and one is missing.

181 children graduate in spite of disabilities

Press release On April 19, 181 children with disabilities graduate from the preparatory education provided to them by the Swedish Committee for Afghanistan, SCA. The children will now join mainstream, public schools for their continued education. Around 80 of the students attended the graduation ceremony at SCA's office in Mazar-e-Sharif, in the presence of the Swedish ambassador.