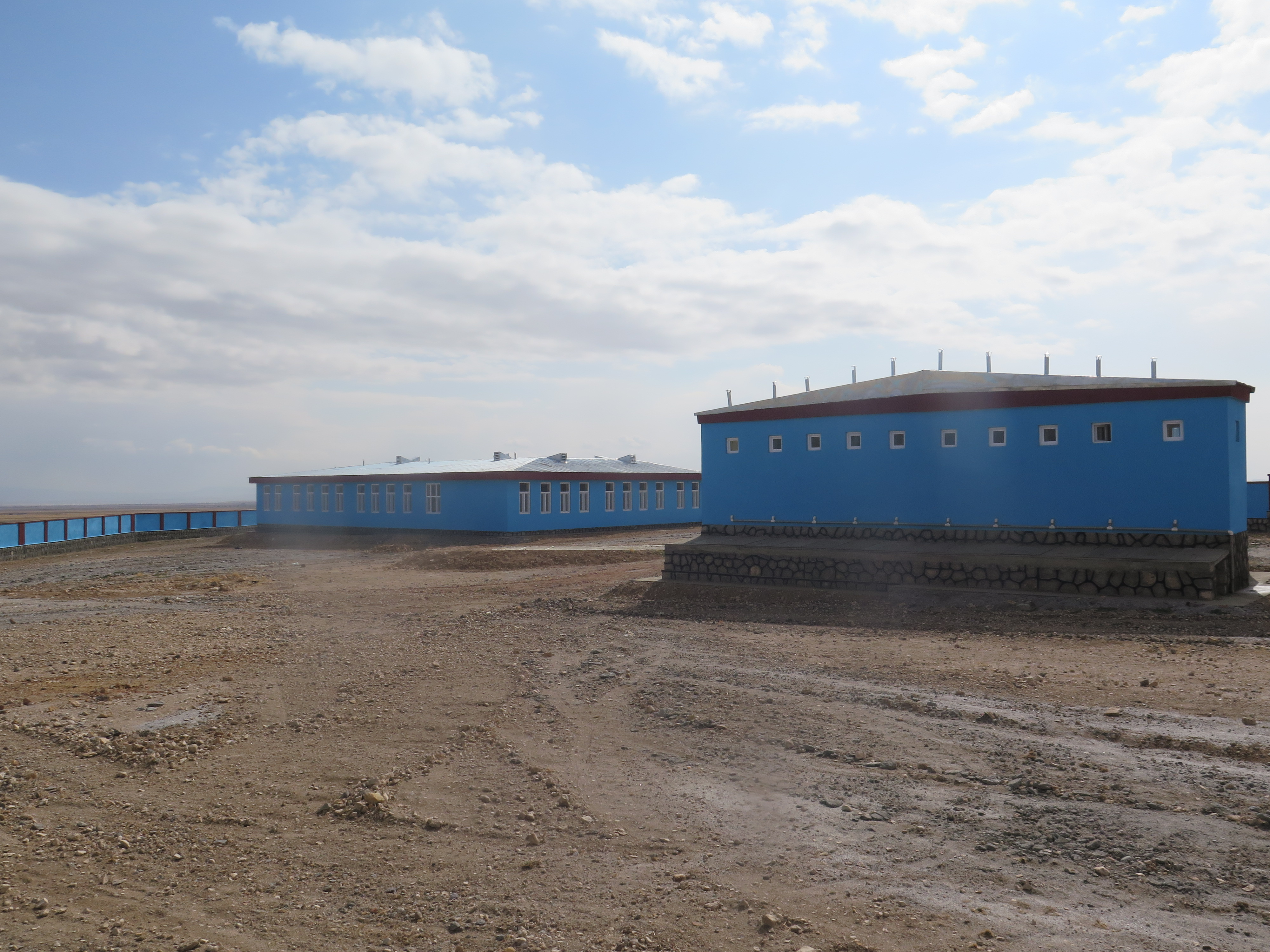 Some years ago, a Community Based Class, CBC was started by the Swedish Committee for Afghanistan in a remote mountainous region called Gaw Misak in Qarabagh district of Ghazni province, and there were no facilities for education but the start of this class has brought prosperity to the people of the area. After construction of a school building, that class has now been turned into a well-equipped elementary school by the Swedish Committee for Afghanistan.

The Gaw Misak on the hillside is an area where residents are struggling with various problems including scarcity of clean drinking water.

The construction of the school building is worth 10.4 million AFN. It has six classrooms, two administrative rooms, a store, ten toilets, large surrounding wall, tables and chairs, and its safe drinking water system is also activated by the solar power system which is not only for students, rather, it also provides clean drinking water for nearly 600 families residing near the school. Currently, 430 boys and 150 girls are studying in this school

The head of education in Qarabagh district and tribal elders appreciated the efforts and supports of the Swedish Committee for Afghanistan and thanked them for building this school.

A student in the sixth grade of the school, Atiqullah Jan, said: “We all students are happy about building this school. I am also interested to have higher education in the future.”

In SCA’s CBC and CBS schools in Qarabagh district of Ghazni province, 719 boys and 4671 girls are provided education.