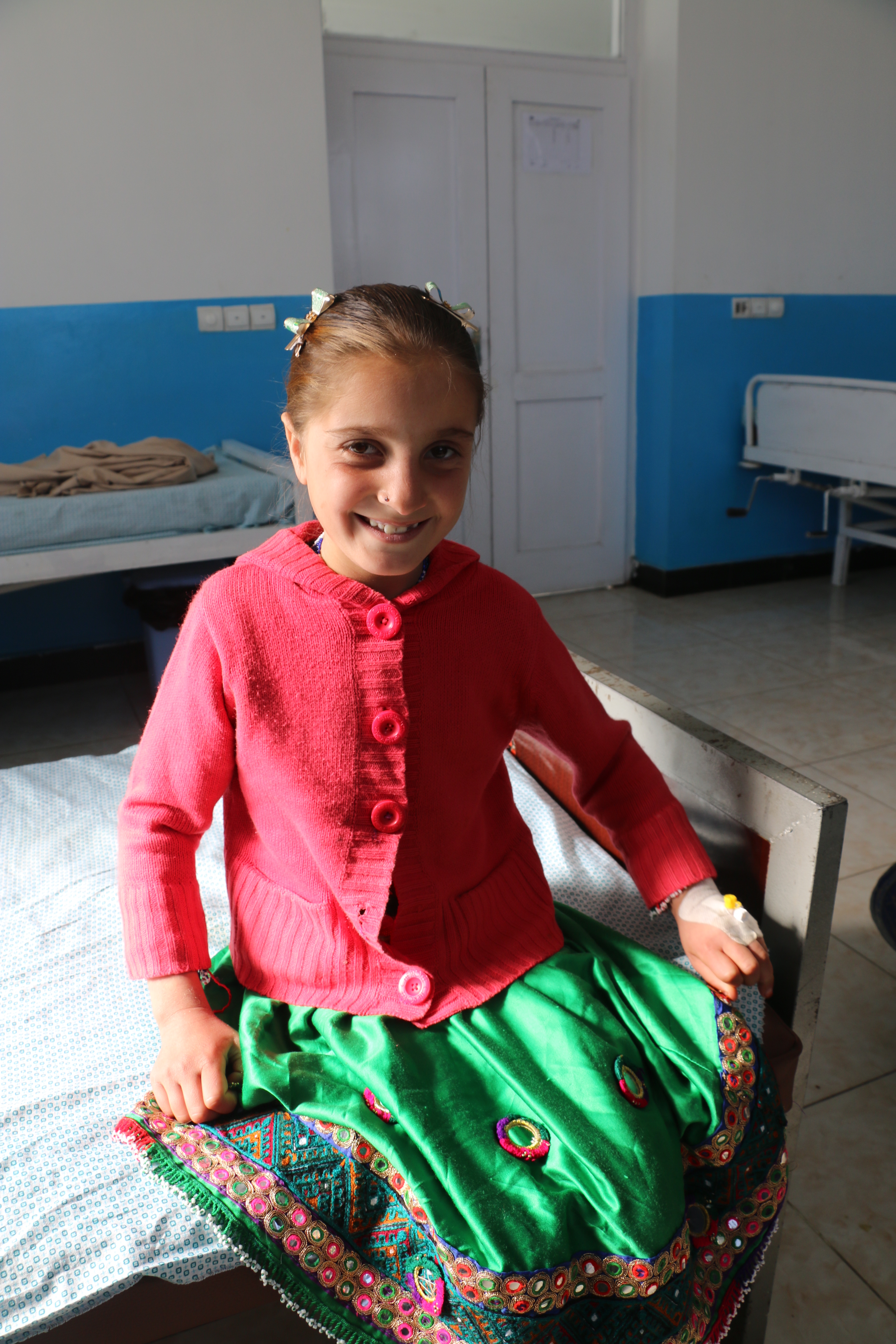 Zahida an 8 years old girl, fell sick at home in Ghazni province. Her siblings took her to a private clinic. Her health did not recover but she felt more sever stomachache, headache and strong nausea.

Then she was referred to another private hospital in Ghazni. After several medical tests, the doctors prescribed her with very strong dosages of antibiotic, saying that her stomach and intestines have been infected with microbes.

As her health did not recover, she went in coma and her father (Aminullah) decided to take her daughter to Kabul. Aminullah without informing the medical crew of the said private hospital, took her daughter with her medical record for treatment in Kabul. On the way to Kabul, he calls one of his relatives working in Maidan Shahr to seek his advice regarding her daughter illness. The person advises him to bring his daughter to Maidan Wardak Provincial Public Health Hospital supported by Swedish Committee for Afghanistan (SCA). He (the father of Zahida) accepts his relative advice and submit her daughter to Provincial Hospital.

Dr. Najibullah Aadin Wardak, the pediatric specialist checks all medical record of Zahida, and then advise malaria medical test for her. Eventually the Malaria test result become positive and the doctor prescribe some relevant medicine to Zahida, while she is in coma, they treat her and her health recovers rapidly.

“Zahida’s condition was really critical, little more delay would probably cost her life, as the doctors in Ghazni province prescribed her with very strong dosage of antibiotic medicine, such as Septrazelium 500, and Vancomycin that are very expensive medicine and are not recommended to children. As I checked her medical record, I endorse her some medical tests, the result revealed that she is malaria positive, yesterday (December 04) we endorse her with simple malaria medicine and now (December 05) she retains rapid recovery”. Said Dr. Najeebullah Aadin Wardak, Pediatric Specialist at Maidan Wardak Hospital.

Zahida’s Father Aminullah, an ordinary shopkeeper in Ghazi province says: “Let me say I as an ordinary shopkeeper love my family, and will spent all my belonging for my family’s health, but you know there are some people that they can’t afford such expenses and there are some doctors that they don’t take care of human being life, they only think about their income, not humanity”.

“I spent around 20’000 Afghanis in two days, I was worried about my daughter life, fortunately my relative give me great advice, I really thank SCA’s doctors by their free health services, if I did not bring my daughter here, I would probably have lost her life, as her condition was being declared critical by hospital crew”. Said Zahid’s father Aminullah. 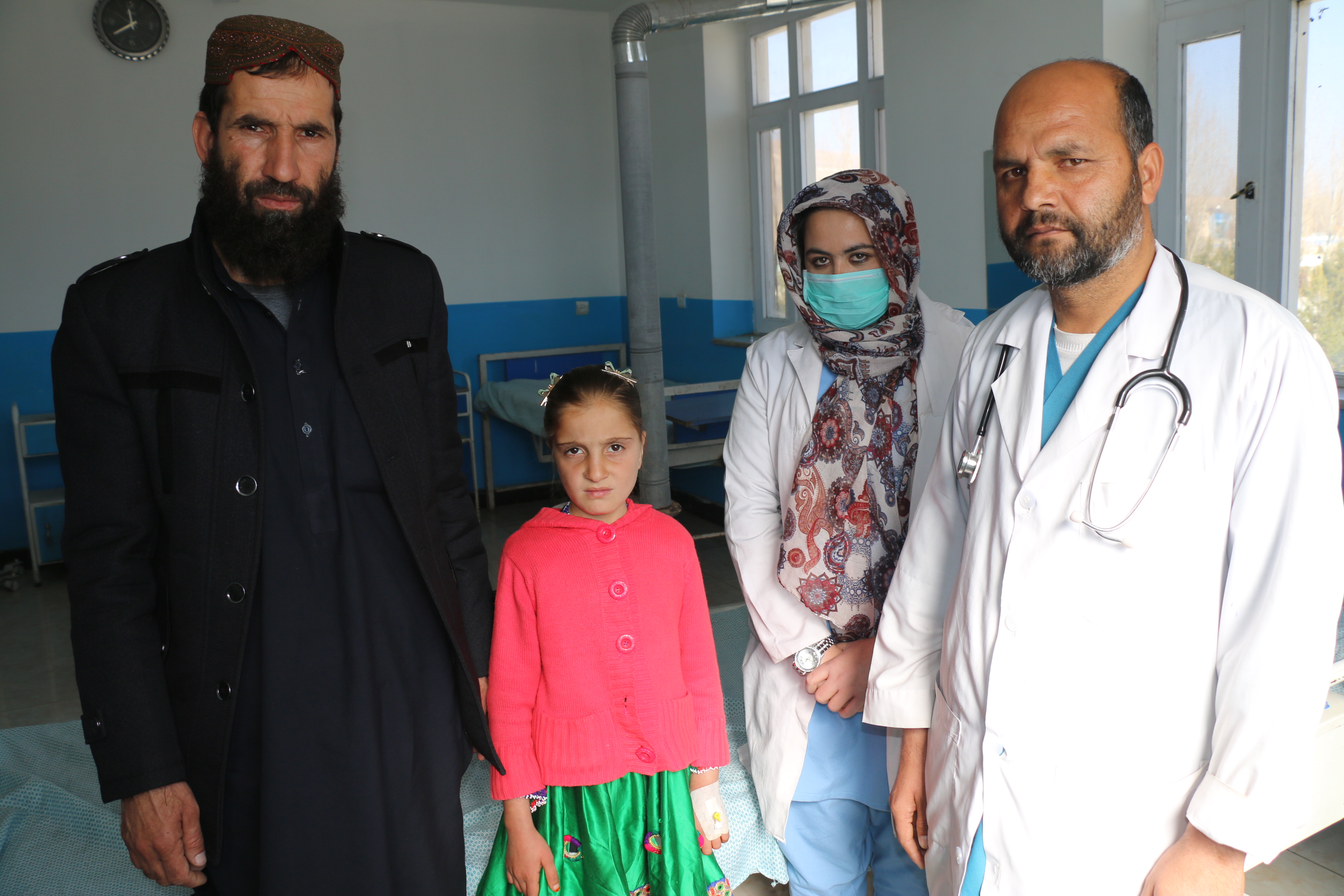