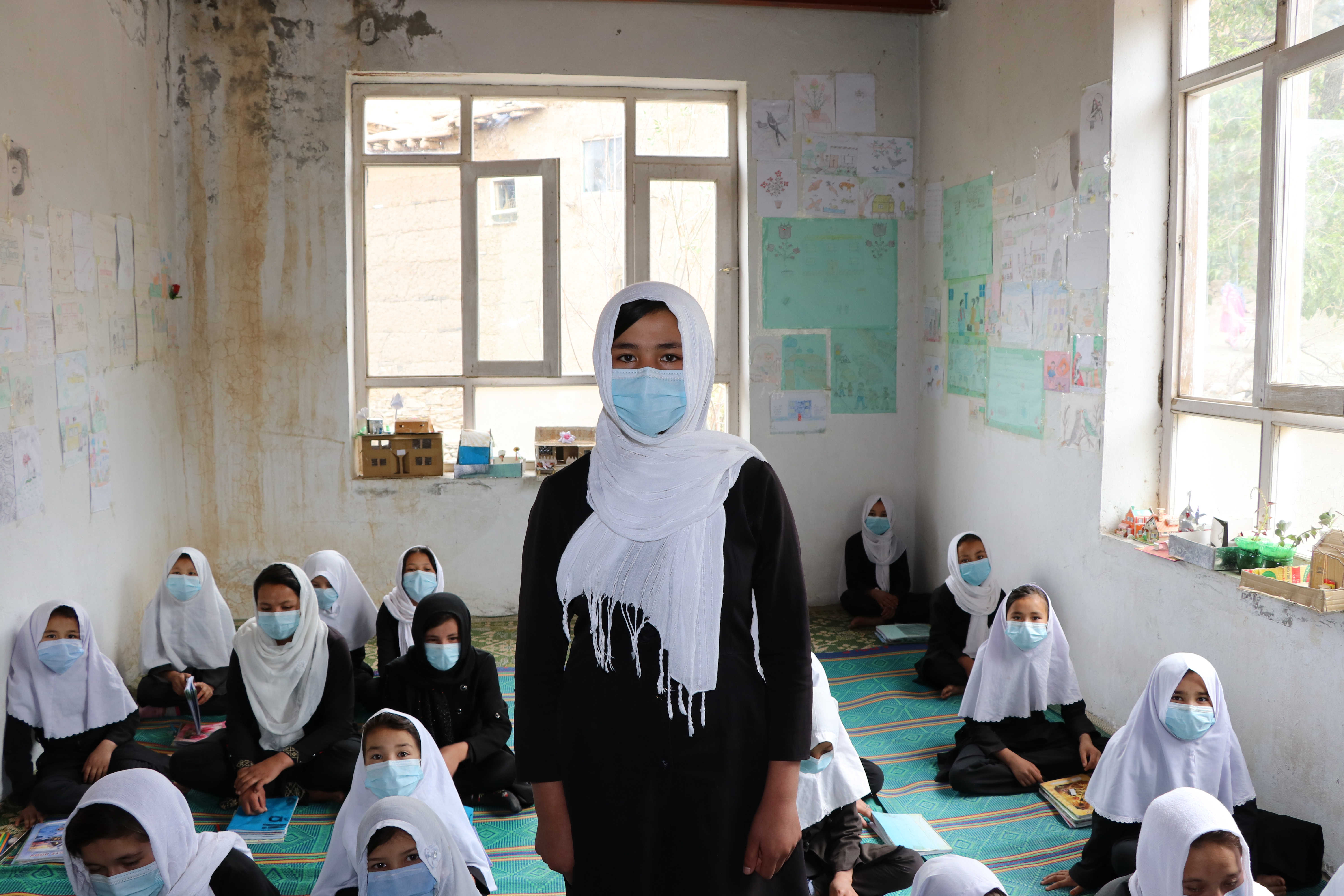 The Afghan government has announced that boys should resume secondary school classes after a one-month hiatus. SCA finds it deeply concerning that the statement has no mention of girls’ right to education.

The Swedish Committee of Afghanistan (SCA) urges the Afghan government to facilitate the return of all girls to school. Currently about one million girls in secondary school are at risk of losing their right to education due to the unclear situation, also students at SCA schools.

Although there is no official ban on schooling for girls from grade 7-12, the uncertainty about what the government’s stand will be means that many schools are closed and many girl students are kept at home by their parents.

More educated women are urgently needed to ensure the continued development of Afghanistan. Women’s right to attend university has already been acknowledged by the new Afghan government. But if secondary schools for girls are not reopened promptly, the students are at risk of falling behind in their studies and of not being able to graduate.

Girls and boys, women and men have equal right to education and resources should be allocated to both sexes equally.